Over the last few years we’ve been running a costume contest on our Facebook page. Here’s a brief visual history of the costumes we’ve been sporting. Click the photos to see who won.

For added effect, press play on this playlist and then scroll on. 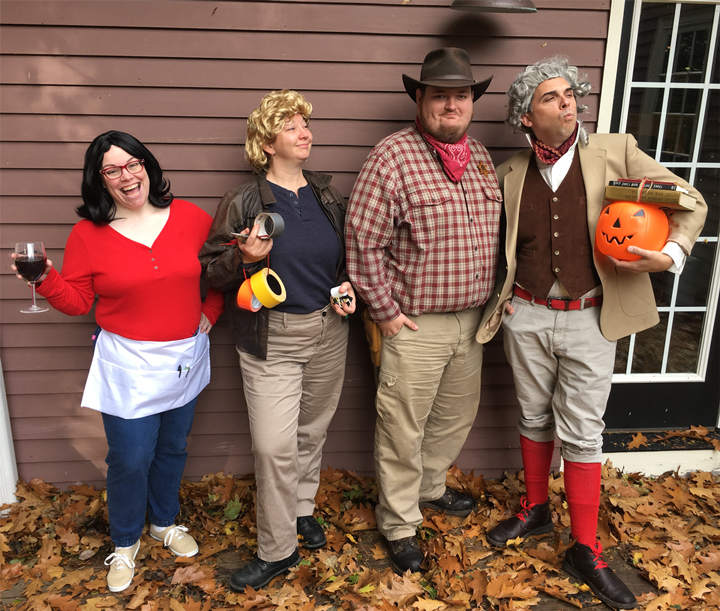 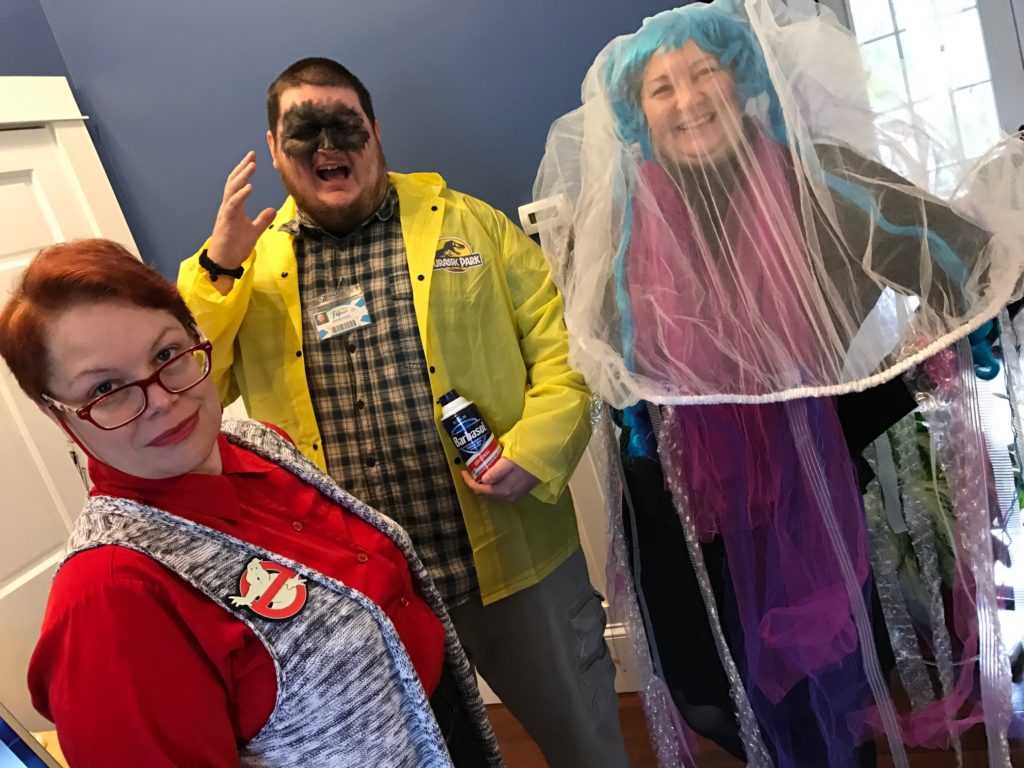 Tech Support Agent of S.H.I.E.L.D. vs. Golfer vs. Barbarian 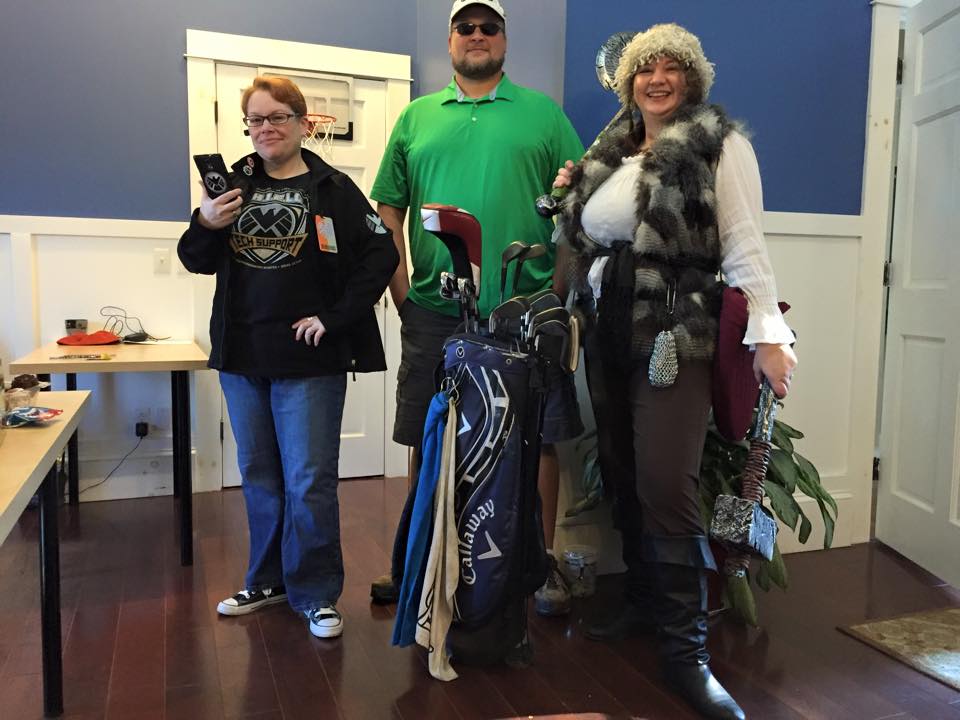 Male Butterfly vs. Rosie the Riveter 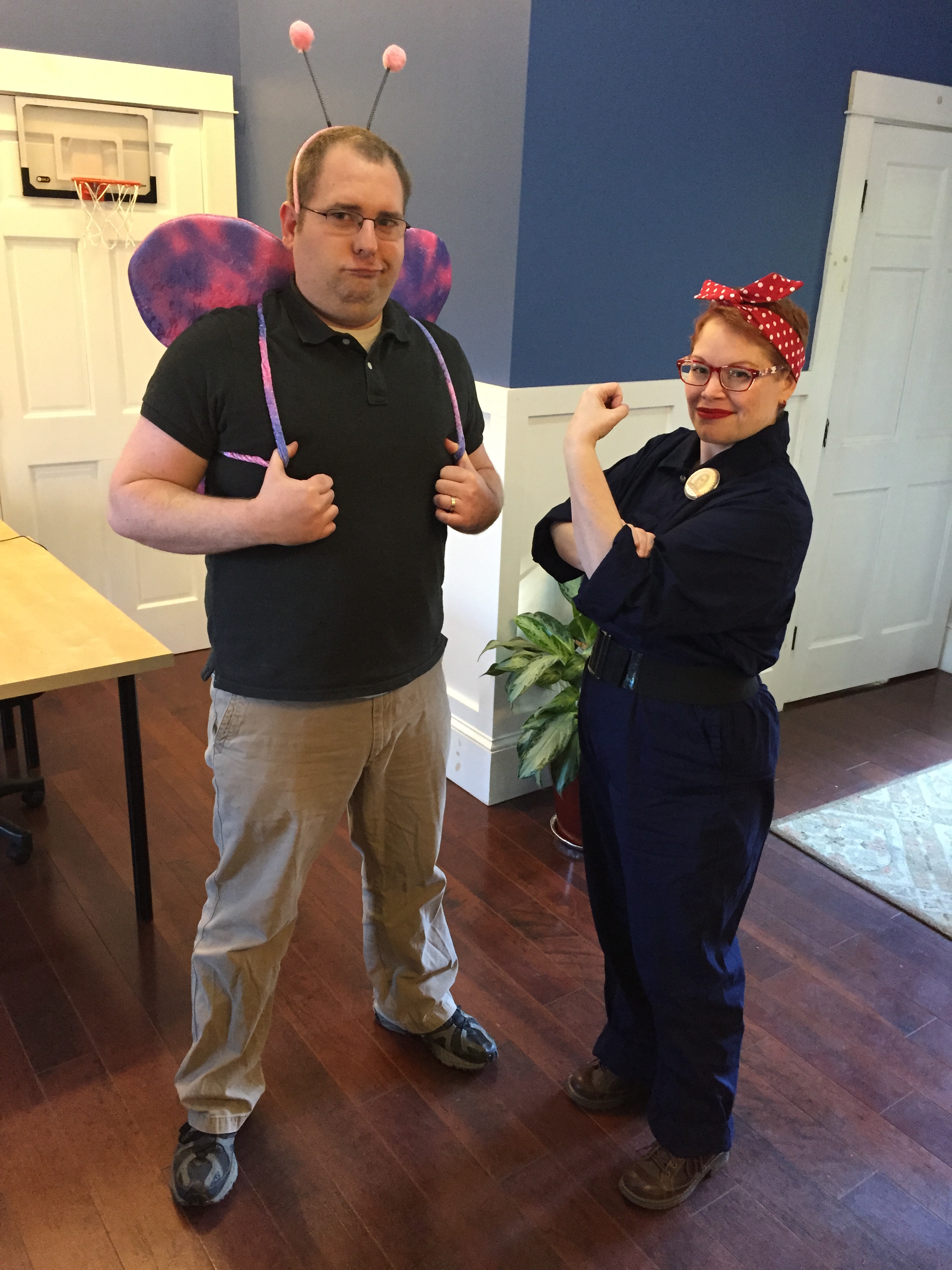 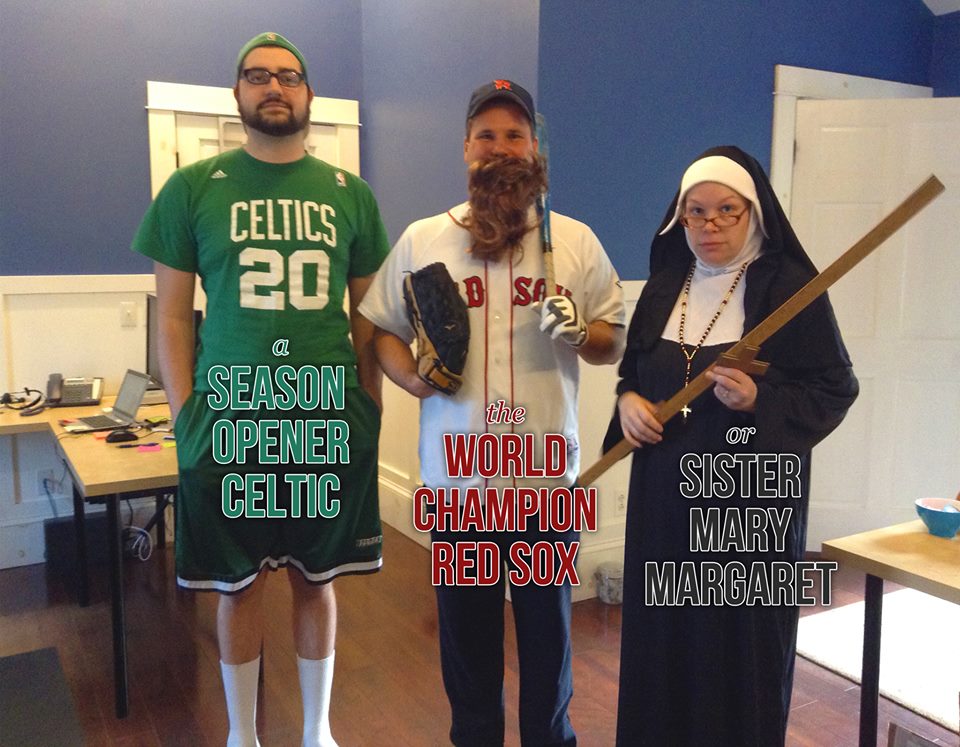 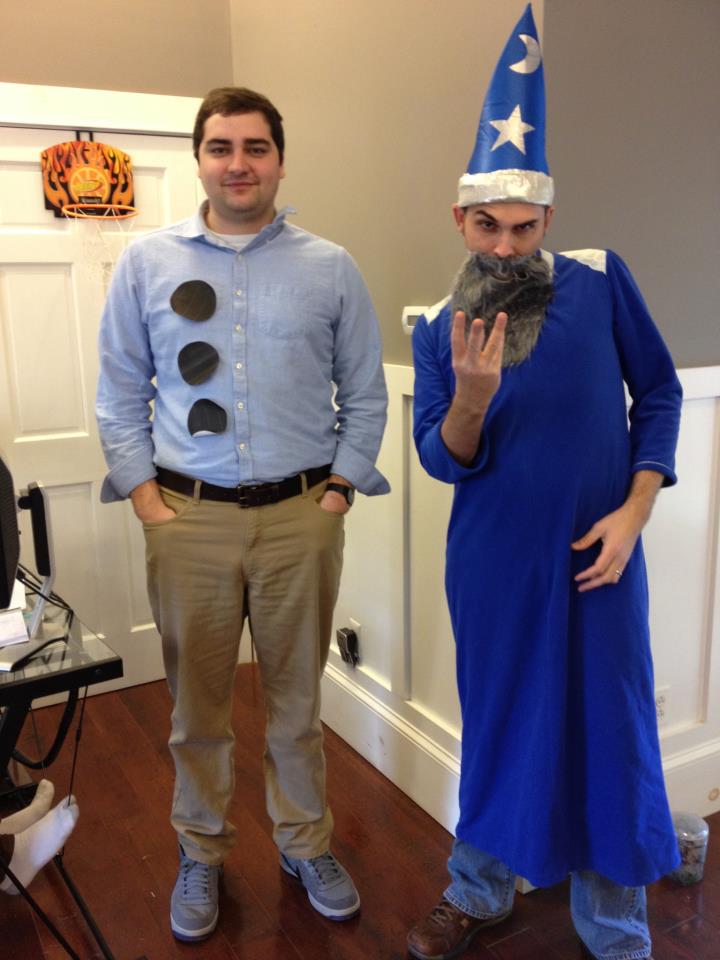